Stephen King shares his thoughts on why opening lines are so important and why he spends so much time crafting them in Why Stephen King Spends ‘Months and Even Years’ Writing Opening Sentences – Atlantic Mobile. As a reader, an opening line is a greeting from the author. Do I feel welcomed? Do I want to venture in further? Or do I want to run away? 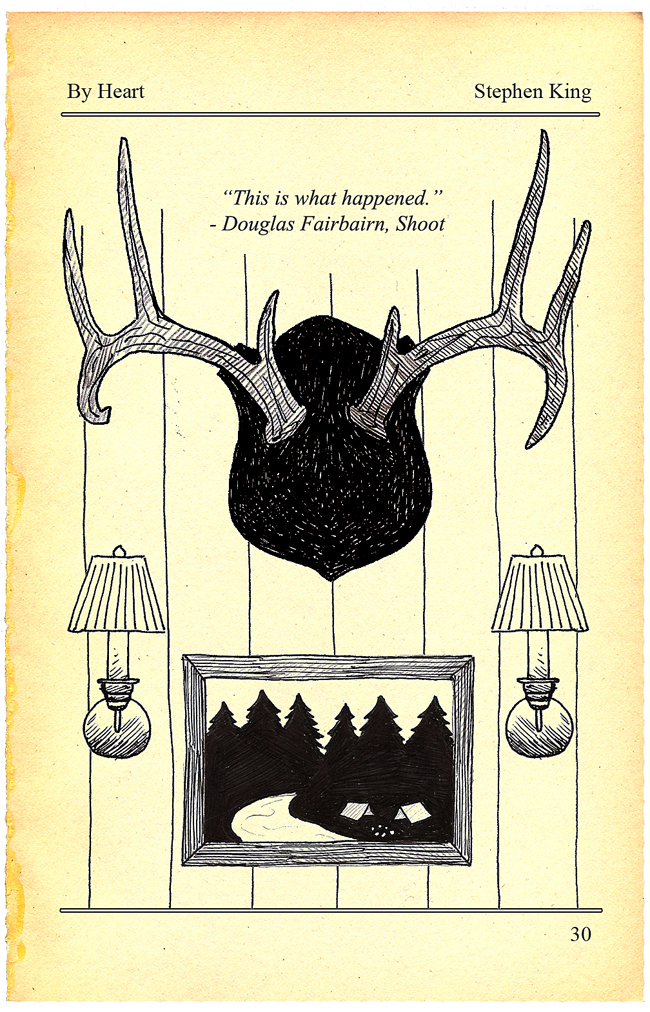 I’m sure we all have our favorite first lines. One of mine comes from King: “The man in black fled across the desert and the gunslinger followed.” It’s a simple line, but it immediately sets the scene as well as the tone of the book, and it introduces instant tension. The Atlantic asked several authors what their favorite first lines were after running the piece with Stephen King. All interesting choices. In fact, sometimes it’s more fun to read the first line and imagine the book, rather than reading the book itself.

You are probably already familiar with the Bulwer-Lytton contest that challenges writers to come up with the worst first lines. It’s named after Edward George Bulwer-Lytton, the writer who came up with the opening line, “It was a dark and stormy night,” later made famous by an authorial Snoopy. Every year, I get a chuckle out of reading the contest winners.

I leave you with some more favorite first lines. Don’t they make you want to read these books?

“When Augustus came out on the porch the blue pigs were eating a rattlesnake—not a very big one.” — Lonesome Dove

“It was a bright cold day in April, and the clocks were striking thirteen.” — Nineteen Eighty-Four

“If you had told me we’d end up in a world with kids with green hair and bones in their noses I would have laughed in your face. But here it is.”–No Country for Old Men

“No live organism can continue for long to exist sanely under conditions of absolute reality; even larks and katydids are supposed, by some, to dream. Hill House, not sane, stood by itself against its hills, holding darkness within; it had stood so for eighty years and might stand for eighty more.” — The Haunting of Hill House

3 thoughts on “The opening line…”