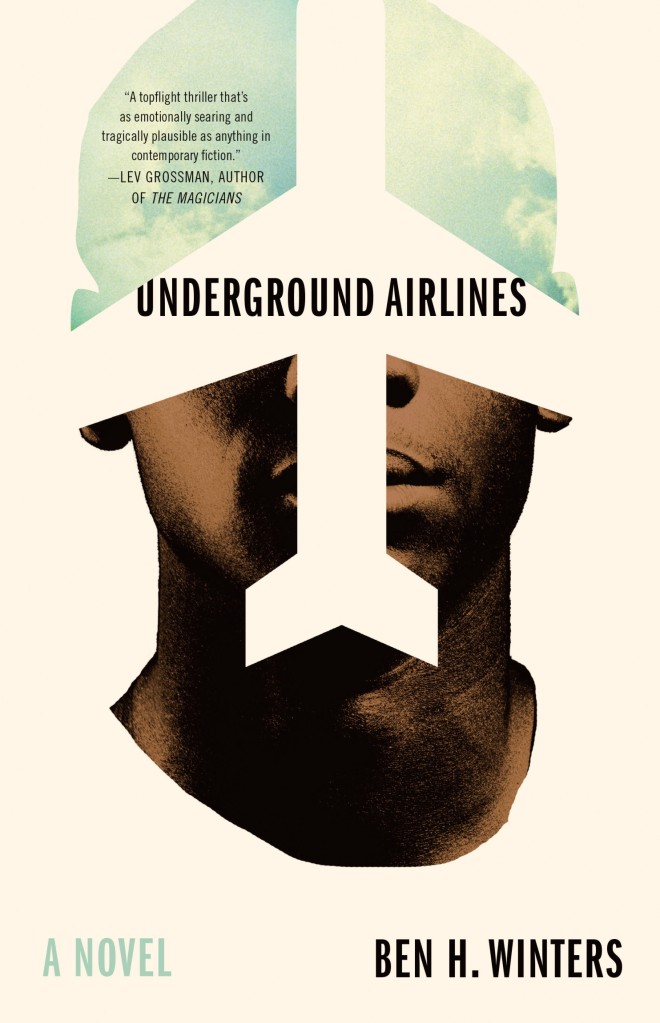 First, it presents a fascinating what-if scenario. In this alternate America, instead of having a civil war, the states came to a compromise that essentially made slavery constitutional into perpetuity. In the present day, slavery continues to be legal in four states–the “hard four,” as they are called–making the United States a political and trade pariah in the world. This hard-to-fathom reality of present-day legal slavery shades every plot point, character motivation, and line of dialogue, presenting a mind-warping vision of America.

Layered on top of this is a highly suspenseful, well-plotted crime story. The combination of tropes from two such disparate genres infuses both with a new energy. Winters has done this before, in his excellent Last Policeman trilogy, but he’s upped his game here. The nameless narrator, once a slave, is now an undercover detective for the US Marshals who tracks fugitive slaves himself, with a hard-boiled sensibility but a nuanced character that gradually reveals itself.

All of this would be enough to make Underground Airlines a terrific read, but Winters has deftly woven piercing social commentary into his alternate history. This vision of America, in which people passionately condone the enslavement of black human beings, is so different from and yet so much like our own society that it forces the reader to re-examine all the assumptions that lie at the bottom of race relations in the United States today. Without preaching or lecturing, Winters makes us question how we view race as it affects poverty, education, incarceration, pretty much everything.

This book enthralled me on all levels. I so hope there will be a sequel, because I would definitely read it.