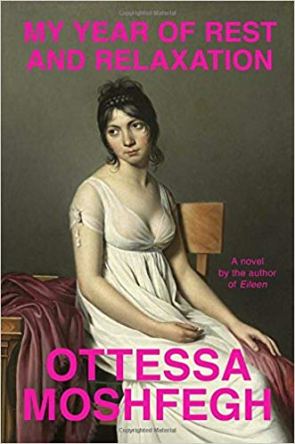 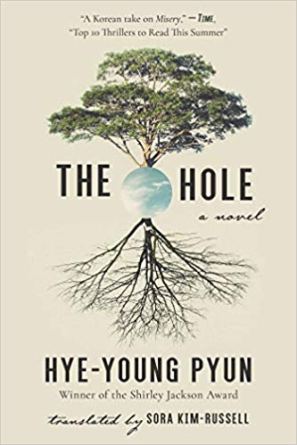 Time to catch up on recent reads that I can recommend.

My first book of February is a brand-new offering from a recent favorite writer of mine, Ben H. Winters. I really admire his niche of combining noir detective stories with speculative scenarios. I’ve read his trilogy set just before a meteor is about to hit the Earth (The Last Policeman; apocalyptic) and his novel set in an America in which slavery persists in the South (Underground Airlines; alternate history). This one, Golden State, is set in a future after some cataclysmic event, in which the state of California has become an isolationist “Golden State,” where everything is recorded for the Record and lying is illegal. Once again, though, it is the intriguing detective caught up in events larger than he is at the center of the story that makes it exciting and relatable. Ben Winters has been a great discovery for me, as I think he is truly an original voice.

My Year of Rest and Relaxation by Ottessa Moshfegh is like a fictional recounting of a fantasy I have that I know can never be realized: to go to sleep for a long period and then wake up as a blank slate, to start over again from scratch. The unnamed narrator of this book is intensely unlikeable, but yet she is so relatable. I thought this was much better than Eileen, Moshfegh’s other novel that I have read, which also featured an unlikeable female lead. And it’s very honest, which can make for hard reading. This is not a book for everyone, but if it does connect with you, it will connect with you hard.

The Hole by Hye-Young Pyun: I read this book because it won the Shirley Jackson Prize, which is the only award I’ve found where I consistently like most of the winners/nominees. I think this is one of those horror novels that does its work on you after you finish reading it. I can’t say I entirely “got” it, but I think it is subversive. The writing felt quite claustrophobic, and the suspense was a slow burn. By the end of it, I had no sympathy for Oghi (the main character). I believe this was the author’s intent.

I haven’t had a lot of focus lately, so I think I’m going to embark on a short novel project and read mostly books of 250 pages or less over the next little while.