Favorite Books of the 2010s: The Orphan Master’s Son by Adam Johnson 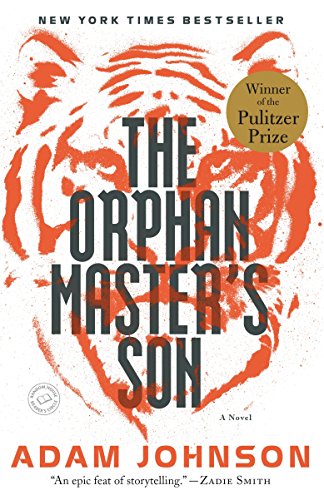 This book reminded me quite a bit of Catch-22, but unlike in Catch-22, it’s difficult to know what is exaggerated satire here and what is reality. North Korea is such a black box, and while some of the events depicted here seem to strain disbelief, that whole country and its regime also strain disbelief. It’s as if someone set out to create a fictional dystopia in the real world. So I just accepted all of it. Even if I couldn’t quite wrap my mind around this book, I deeply appreciated it. The writing was excellent, the central character was an effective North Korean “everyman,” and the satire was piercing, especially when directed against the United States.